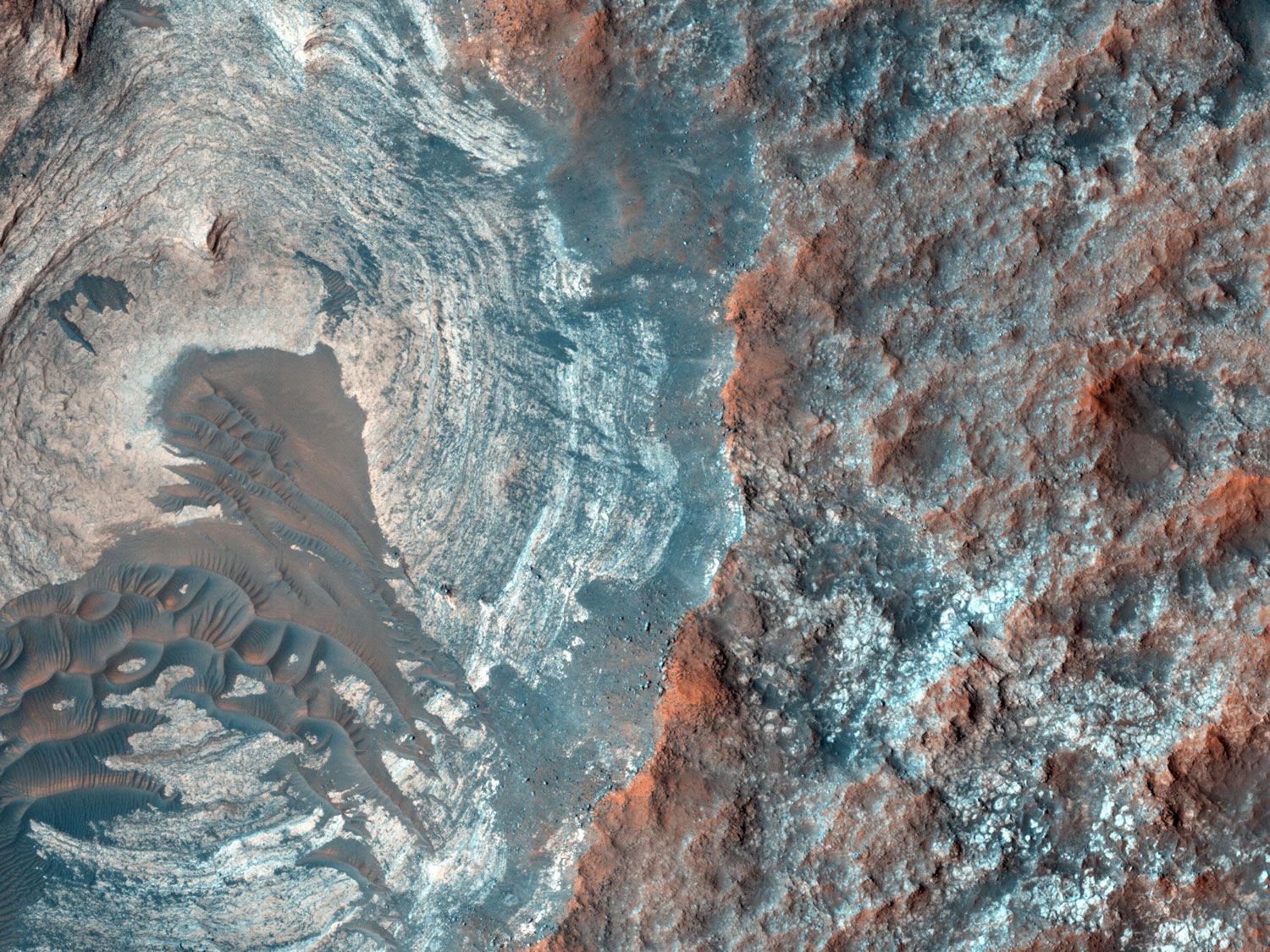 If you’re a billionaire with lots of money there’s no better way to spend that cash then to try and send other humans to mars. But is Mars space travel really something that could be a reality in less than a decade? Moonshot explores the race to Mars and the people trying to make it happen.