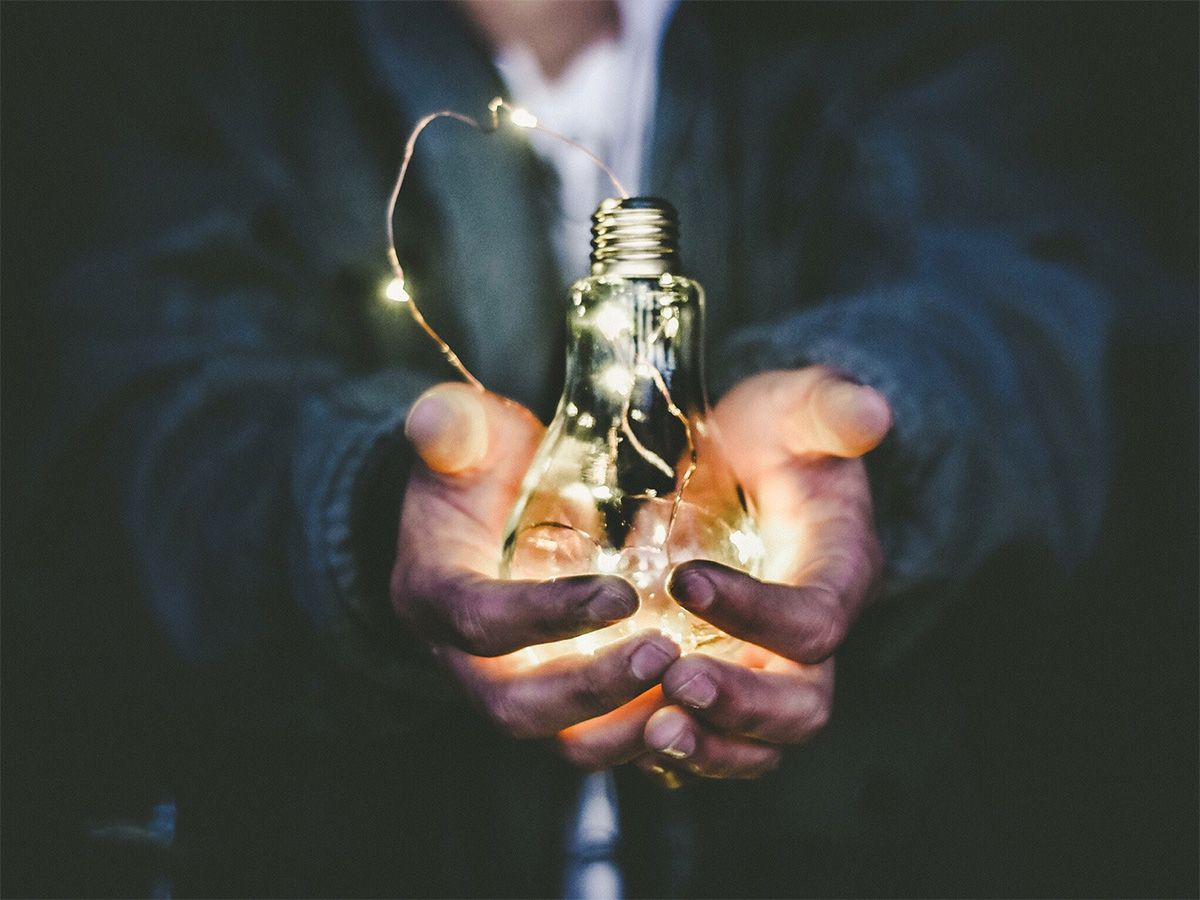 The world is slowly moving towards one powered by renewable energy. Currently renewable energy largely means hydro, wind, solar, or geothermal, but what forms of clean energy will we see in the future? And how will we store that energy for use in electric cars or even spaceships?