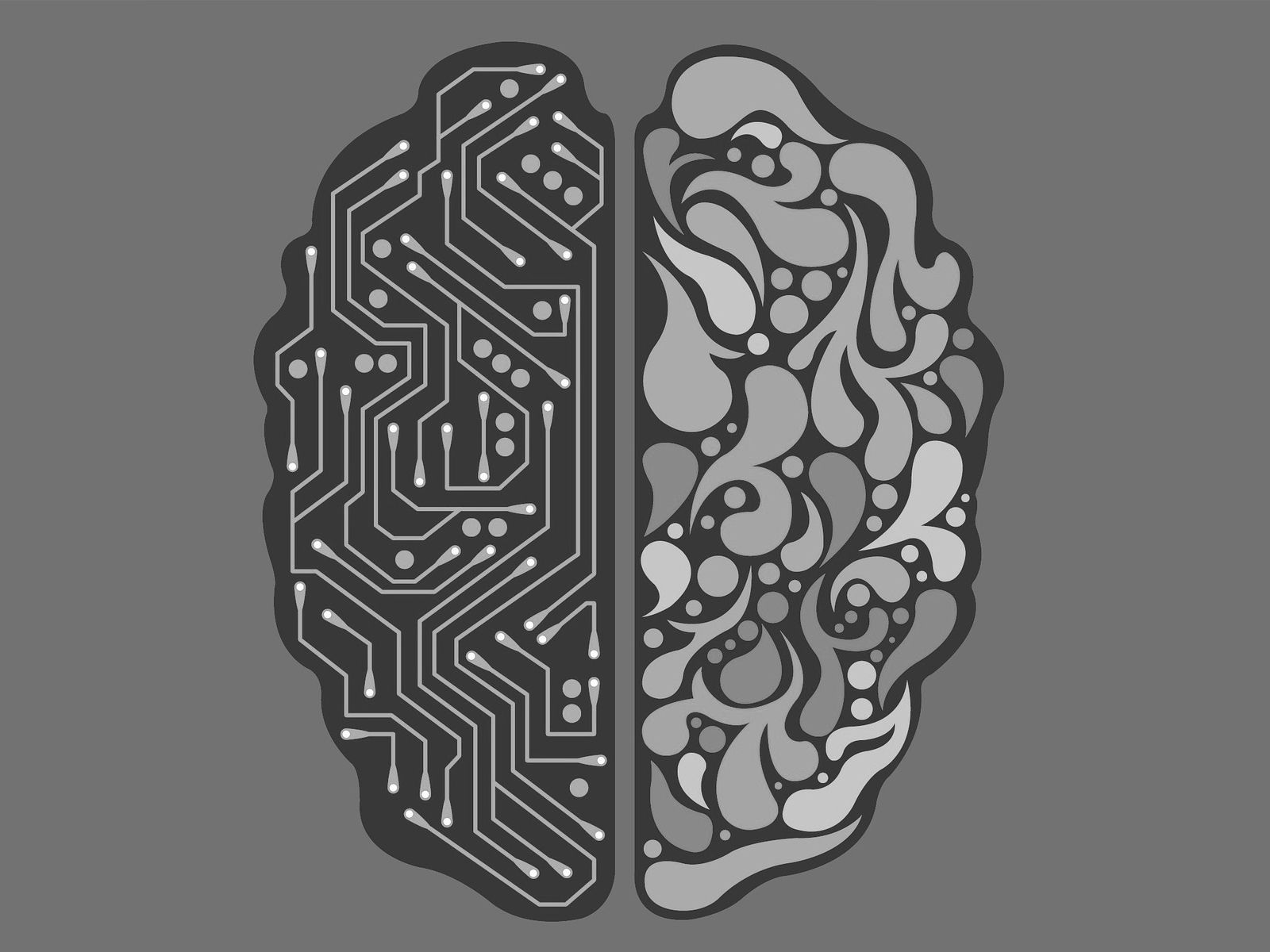 Researchers have spent decades trying to build machines that have the ability to think and reason like humans. But how close are we from reaching the point of Artificial General Intelligence?