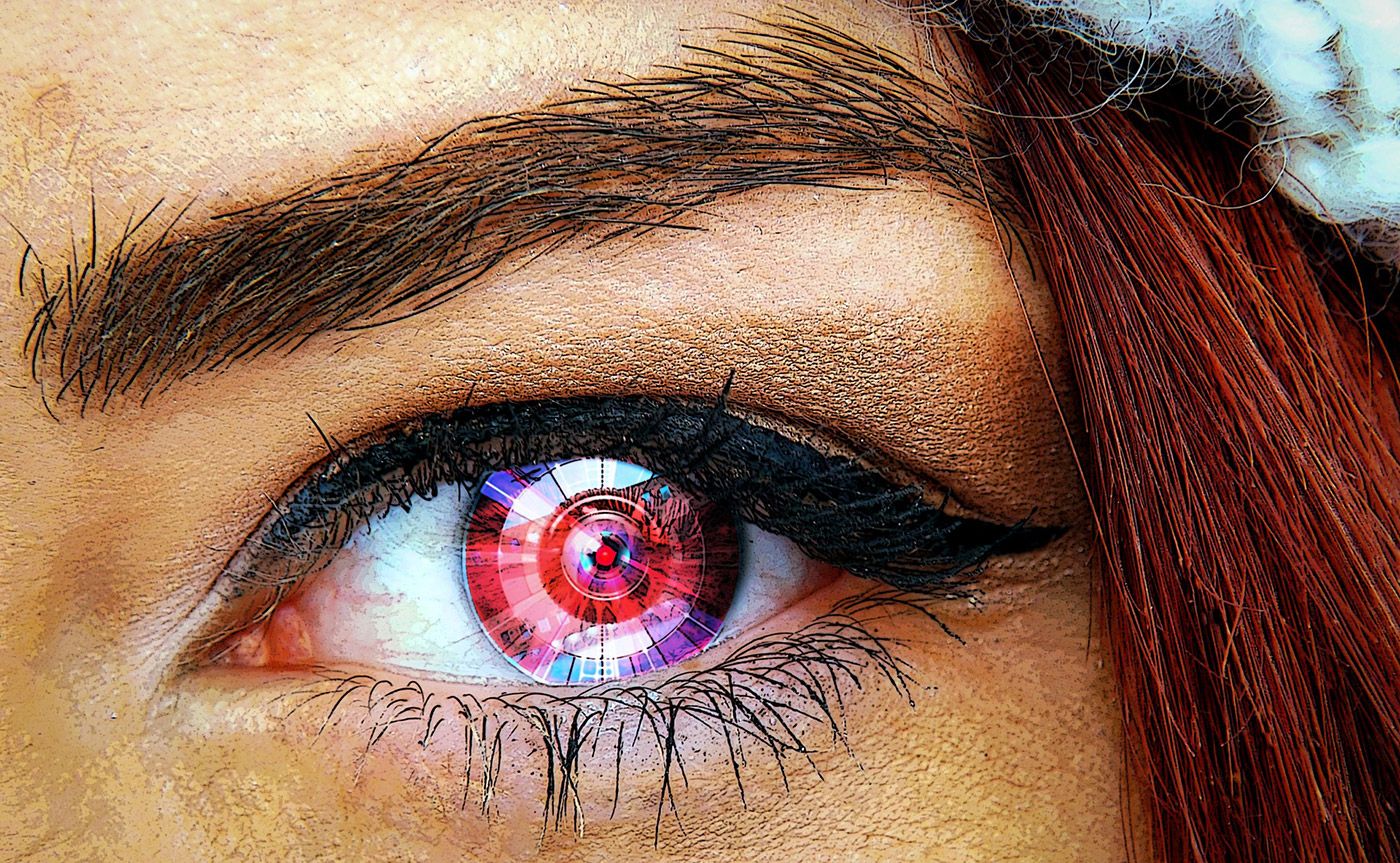 What would be possible if the human body was integrated with technology? In this episode of Moonshot we meet the people who are actively trying to augment the human body and improve our own abilities.

Featured in this episode: