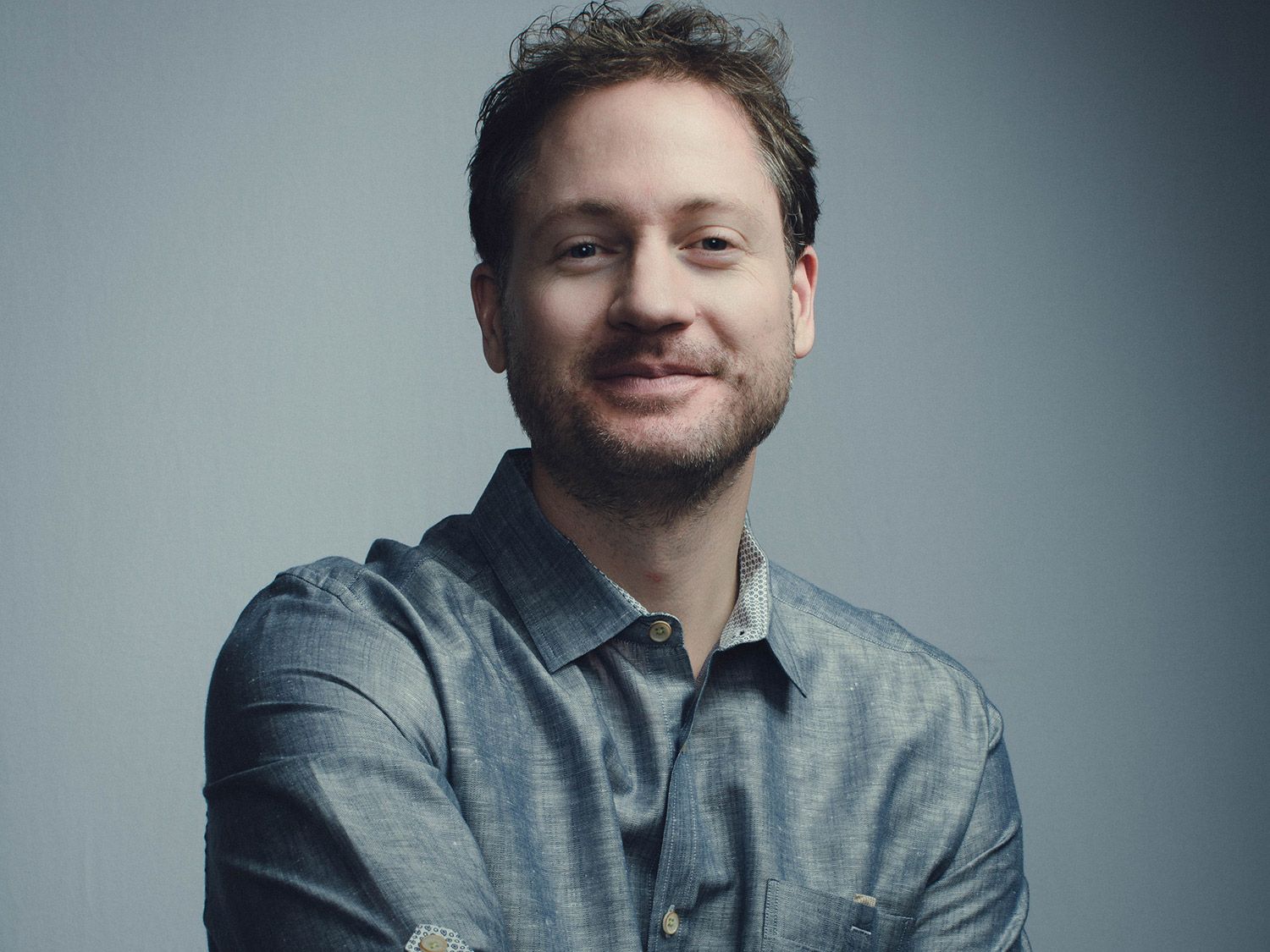 What does it mean to be human? And what would be possible if you had technology hardwired into your mind? Bryan Johnson is the founder and CEO of Kernel - a company building chips to implant in your brain to fix problems and improve human potential. Bryan was previously the founder of Braintree which sold to eBay for $800 million USD. He's now invested $100 million to make sure humans don't fall behind in our pursuit of new technology. Join us as we dive into the human mind with Bryan Johnson.