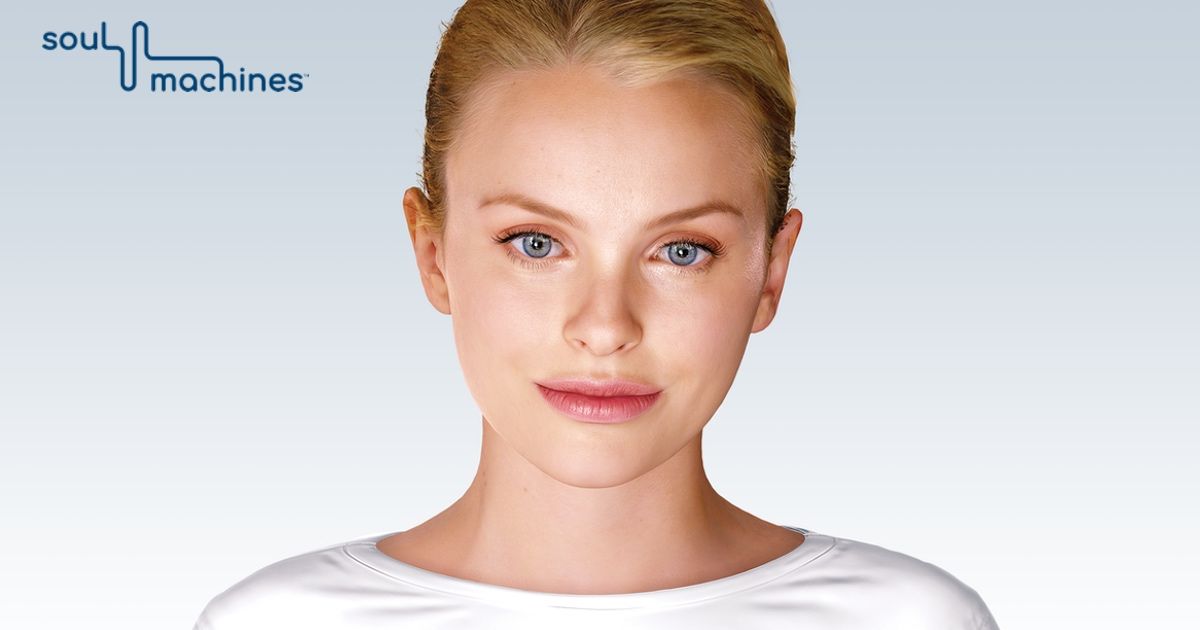 AI systems are improving in their reliability all the time - but when it comes to chatbots they're often still clunky. Soul Machines is a New Zealand company that's trying to build Artificial General Intelligence by creating digital people who can react to visual and audible human input.

But what's involved in closing the gap between a clunky chatbot, and a believable digital human that can think and feel for itself? Greg Cross is a Co-Founder of Soul Machines, and speaks about the work they're doing to close that believability gap, and how Hollywood has helped inspire some of their technology.