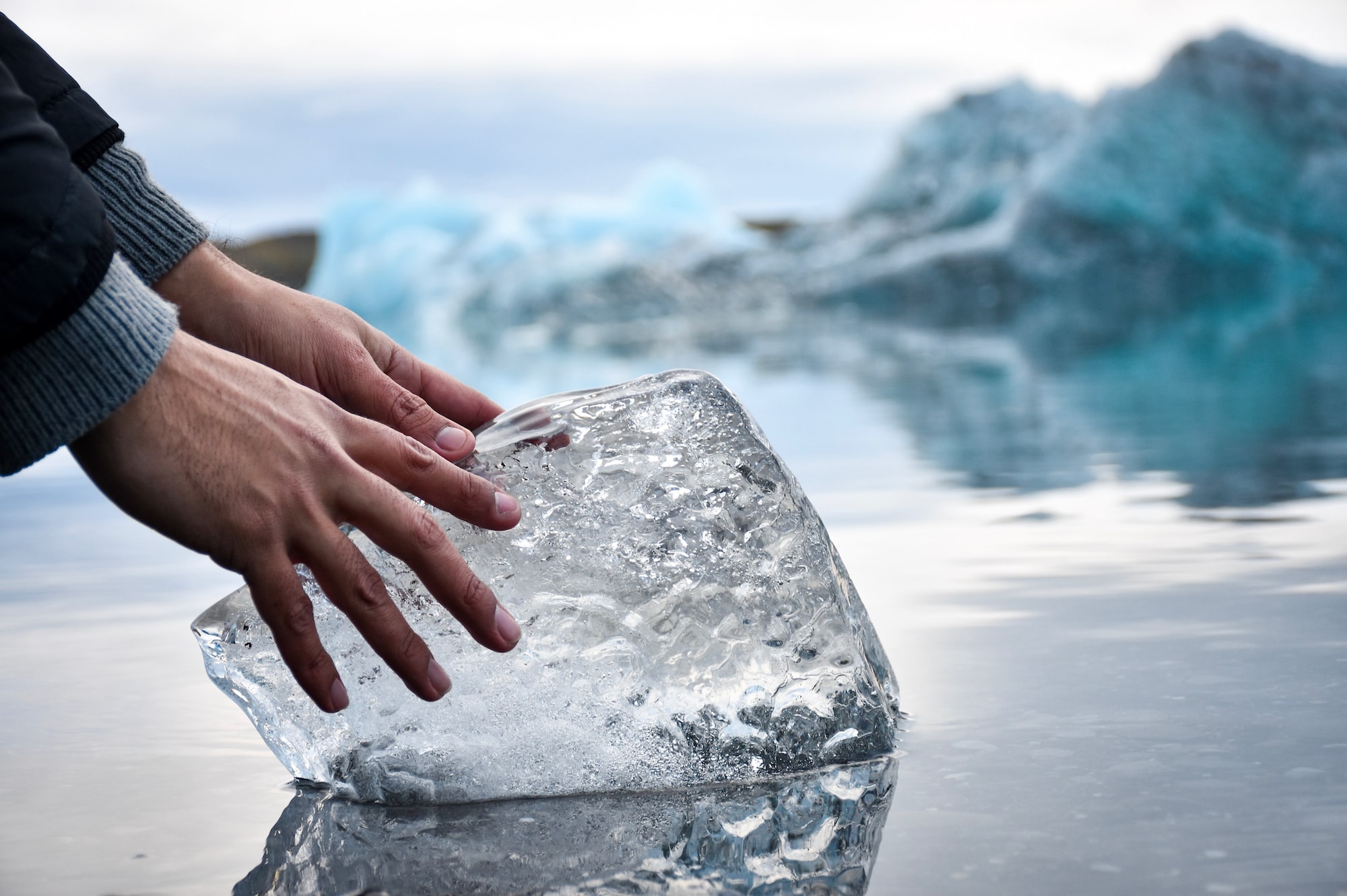 The idea of cryonic preservation has been around for more than 50 years. But what do we actually know about freezing humans? Will we ever be able to cryopreserve a human and revive 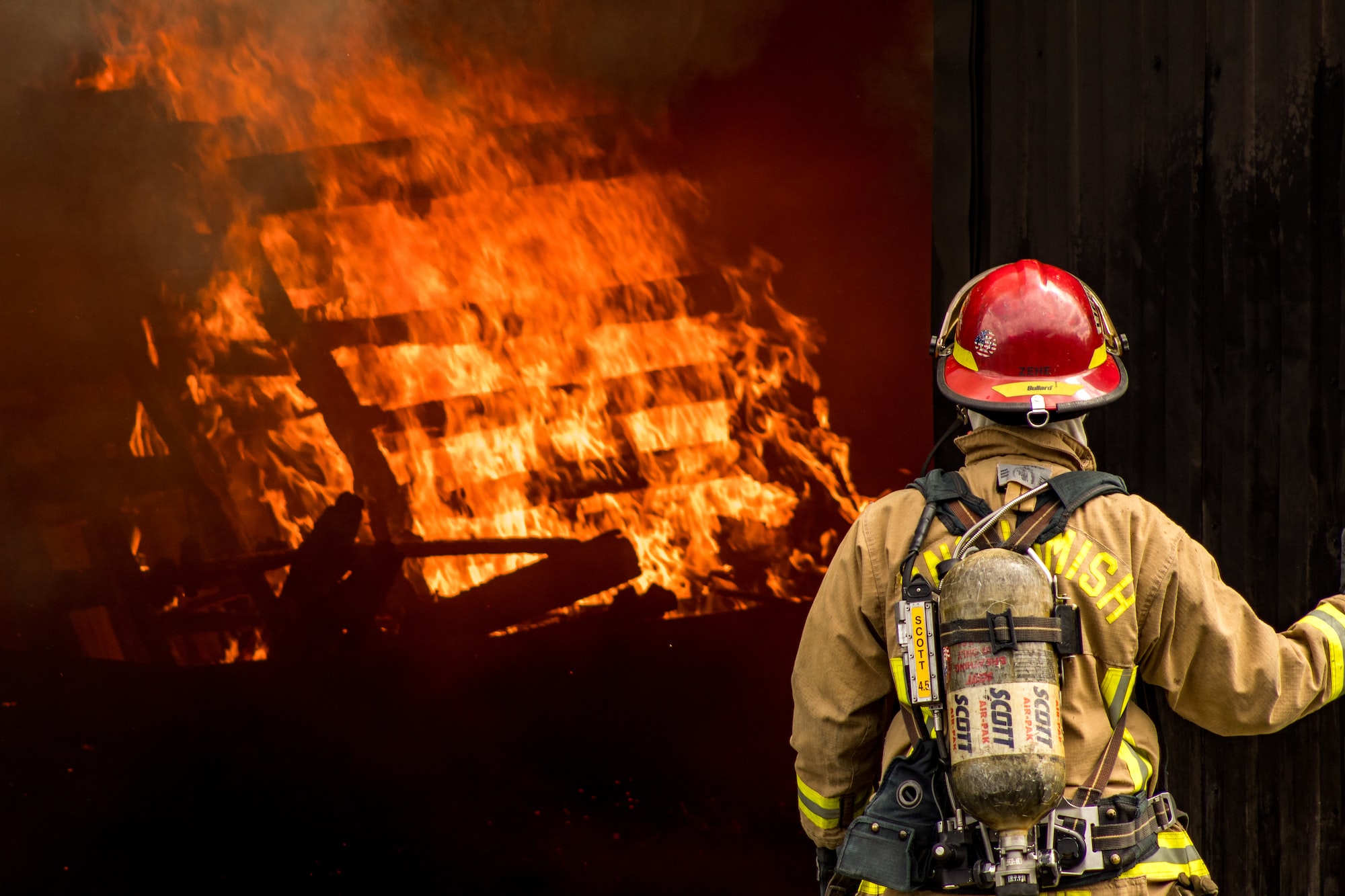 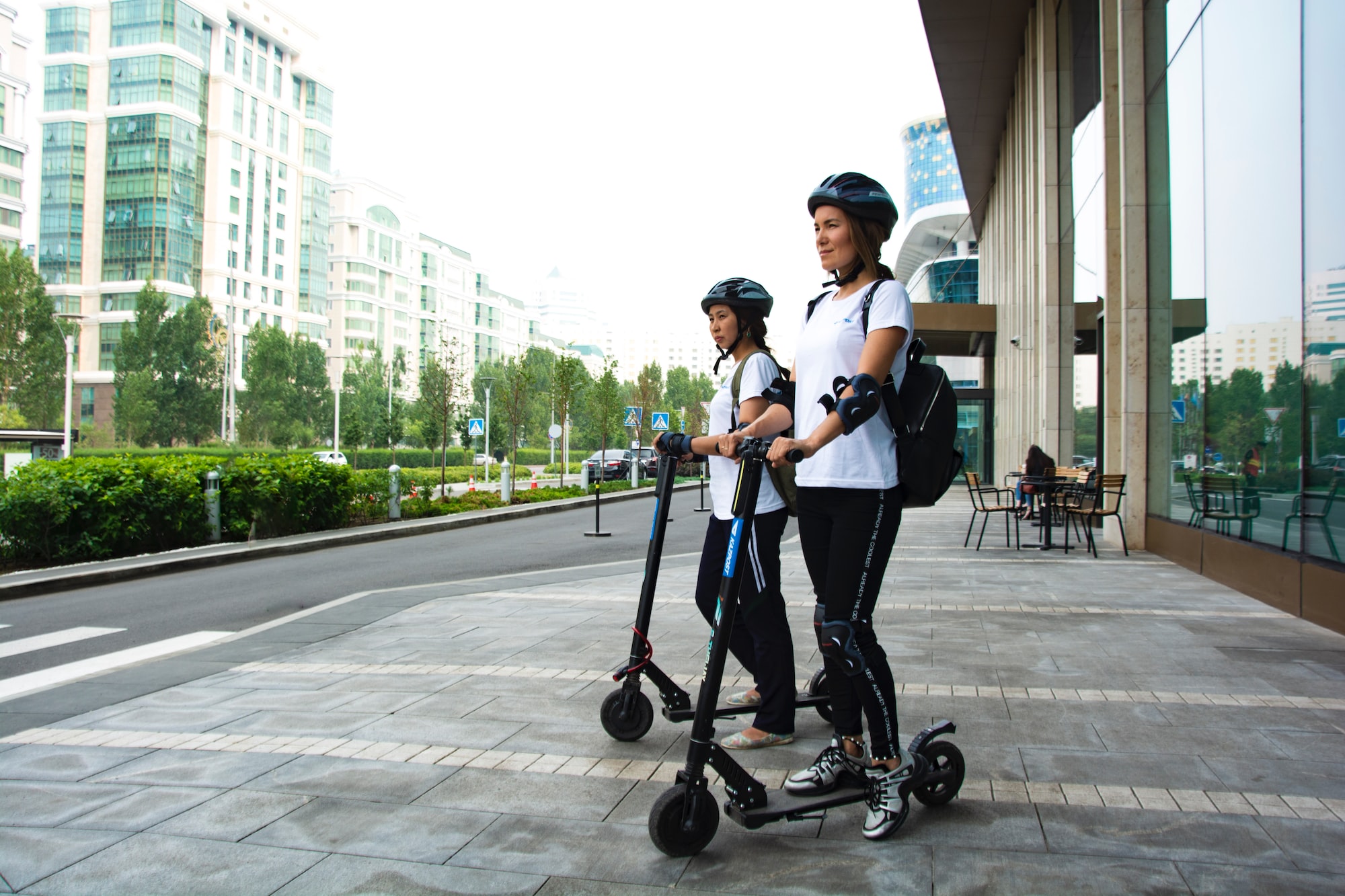 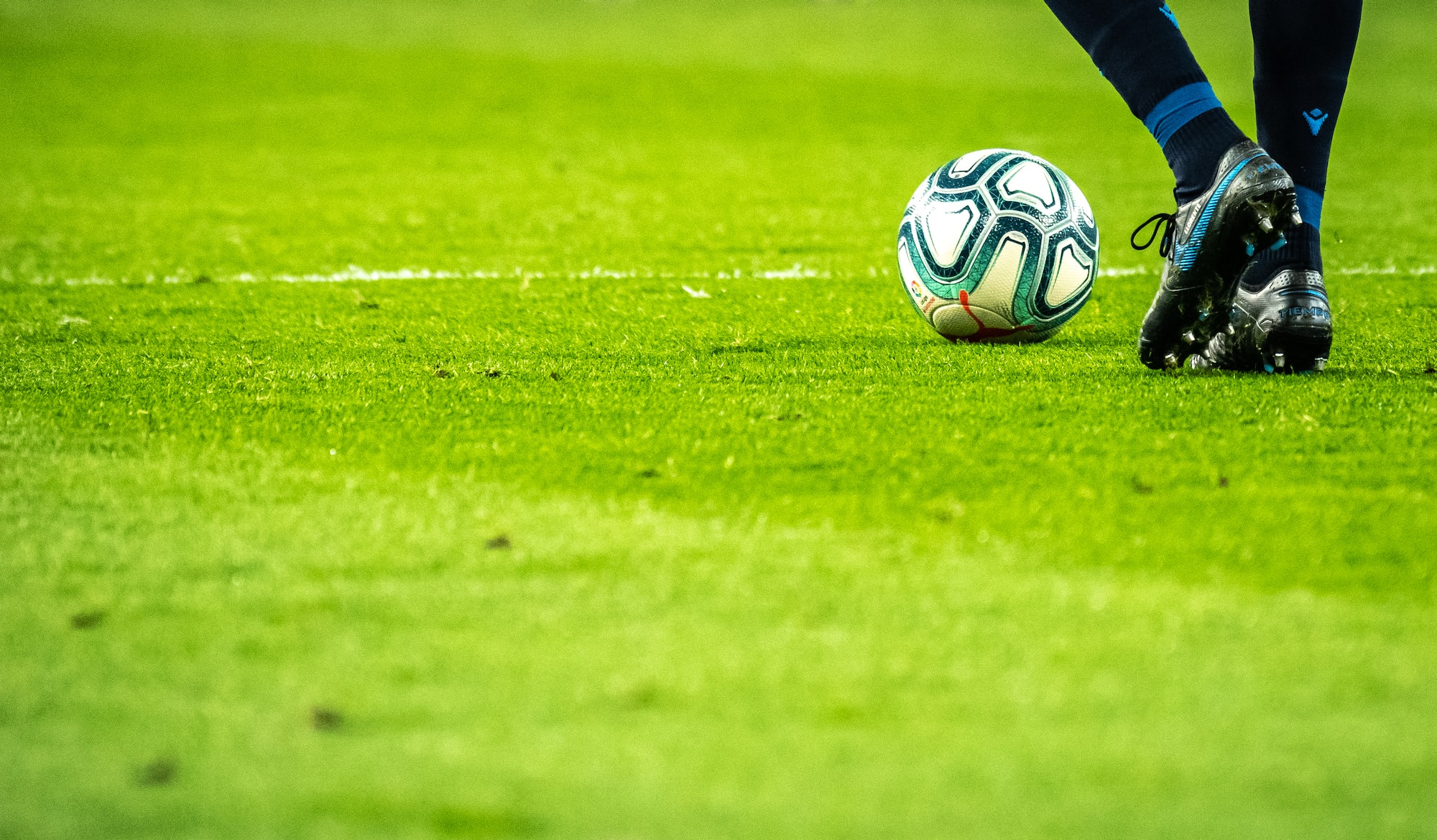 American sports were the first to experiment with instant replay, while systems like Hawk-Eye have been widely implemented in professional cricket and tennis since the early 2000s. But are these technologies making sports better, or should we just embrace human error? 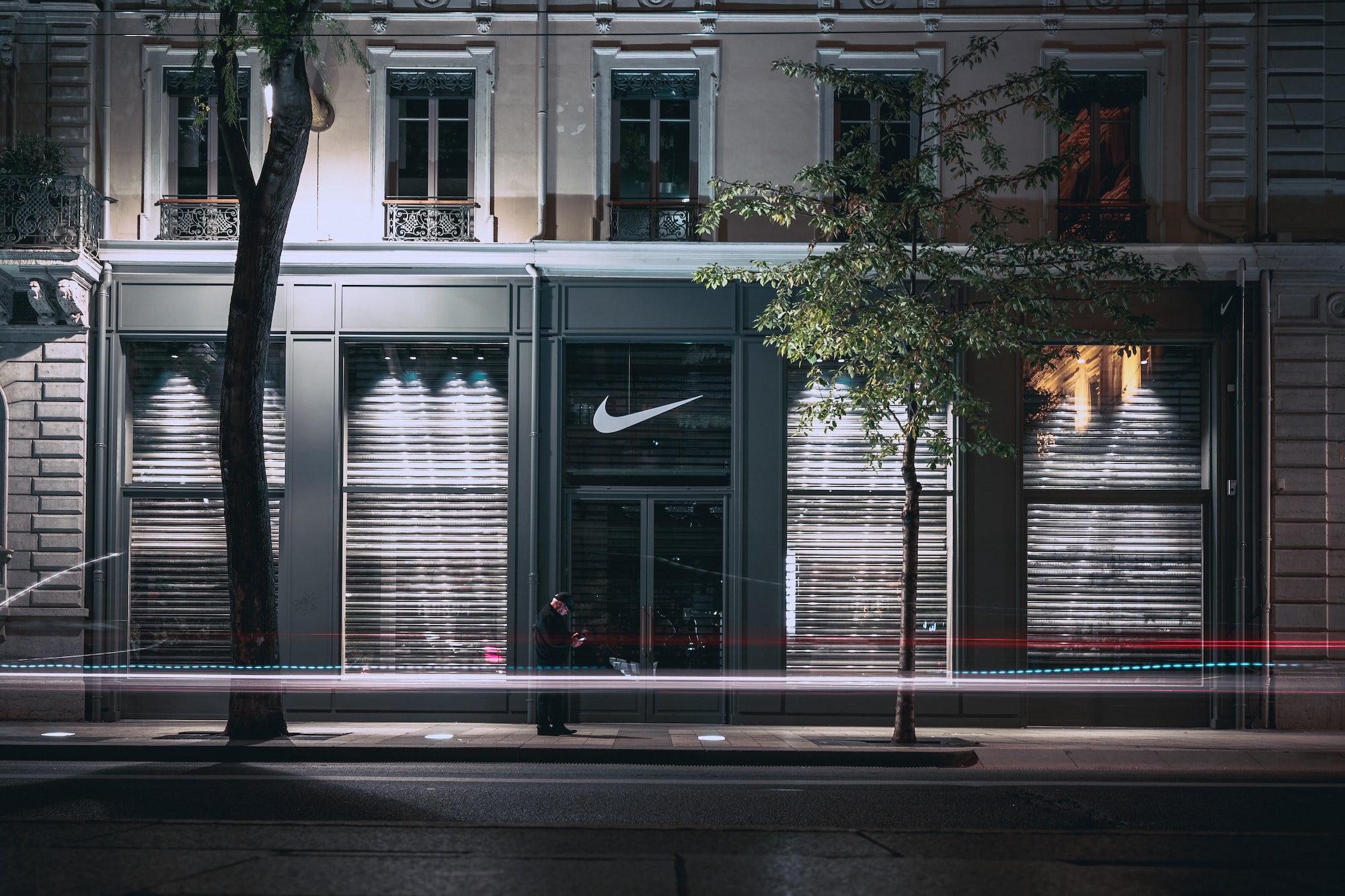 Technology and sports have always been closely intertwined, but not all developments have been well received. Nike’s Vaporfly and Alphafly running shoes have sparked controversy in athletics, raising questions about fairness, equality, and where we draw the line on performance enhancing technology. 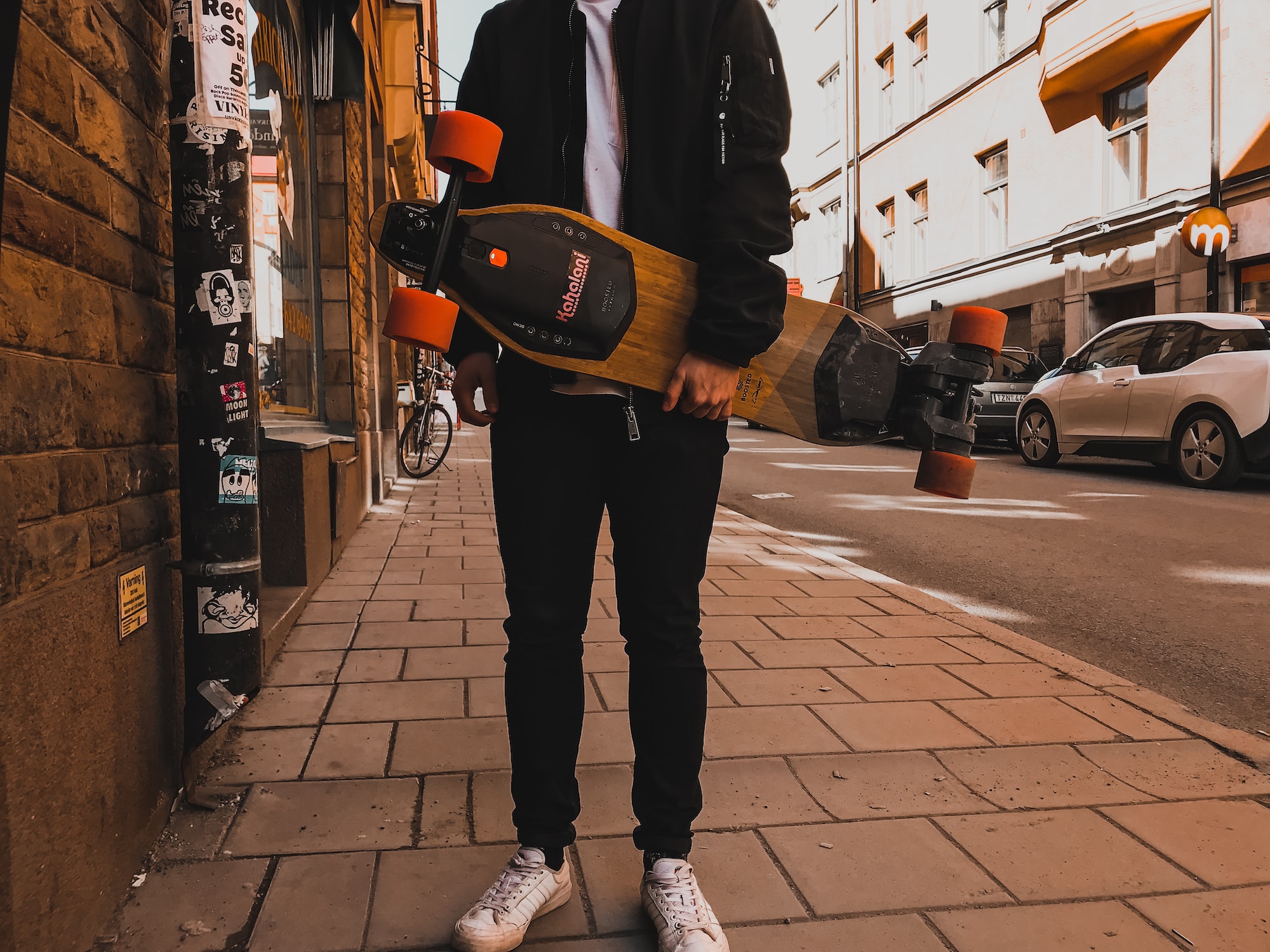 Electric skateboard manufacturer Boosted has sacked the majority of their staff. So what led to their demise? In this episode we revisit our interview with Boosted CEO Jeff Russakow and explore some of the issues that created problems for the company.