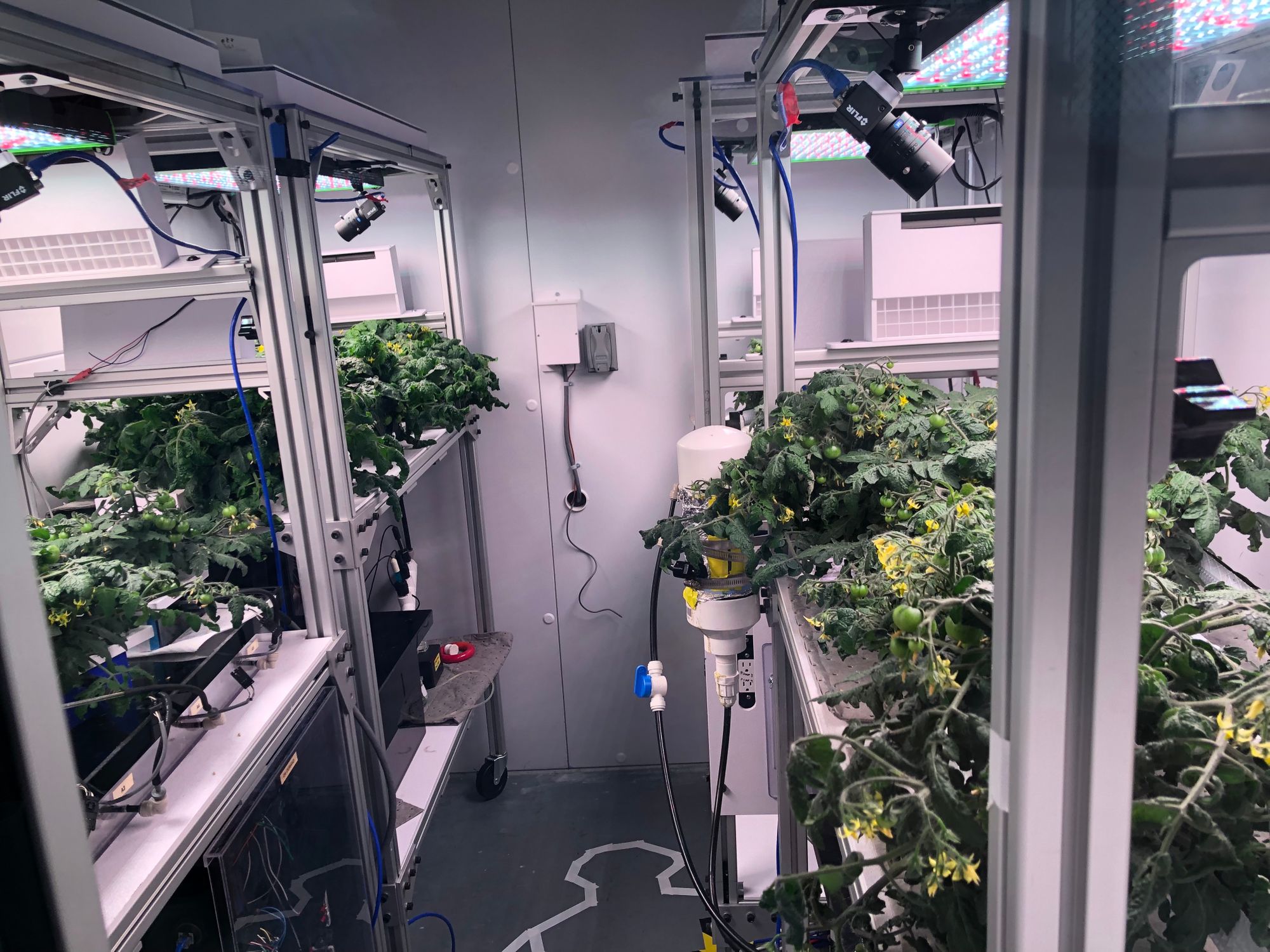 As NASA prepares to send astronauts into deep space for extended missions there is a growing concern over how we'll be able to provide enough food for these missions. The solution it seems is in figuring out how to grow plants in space. 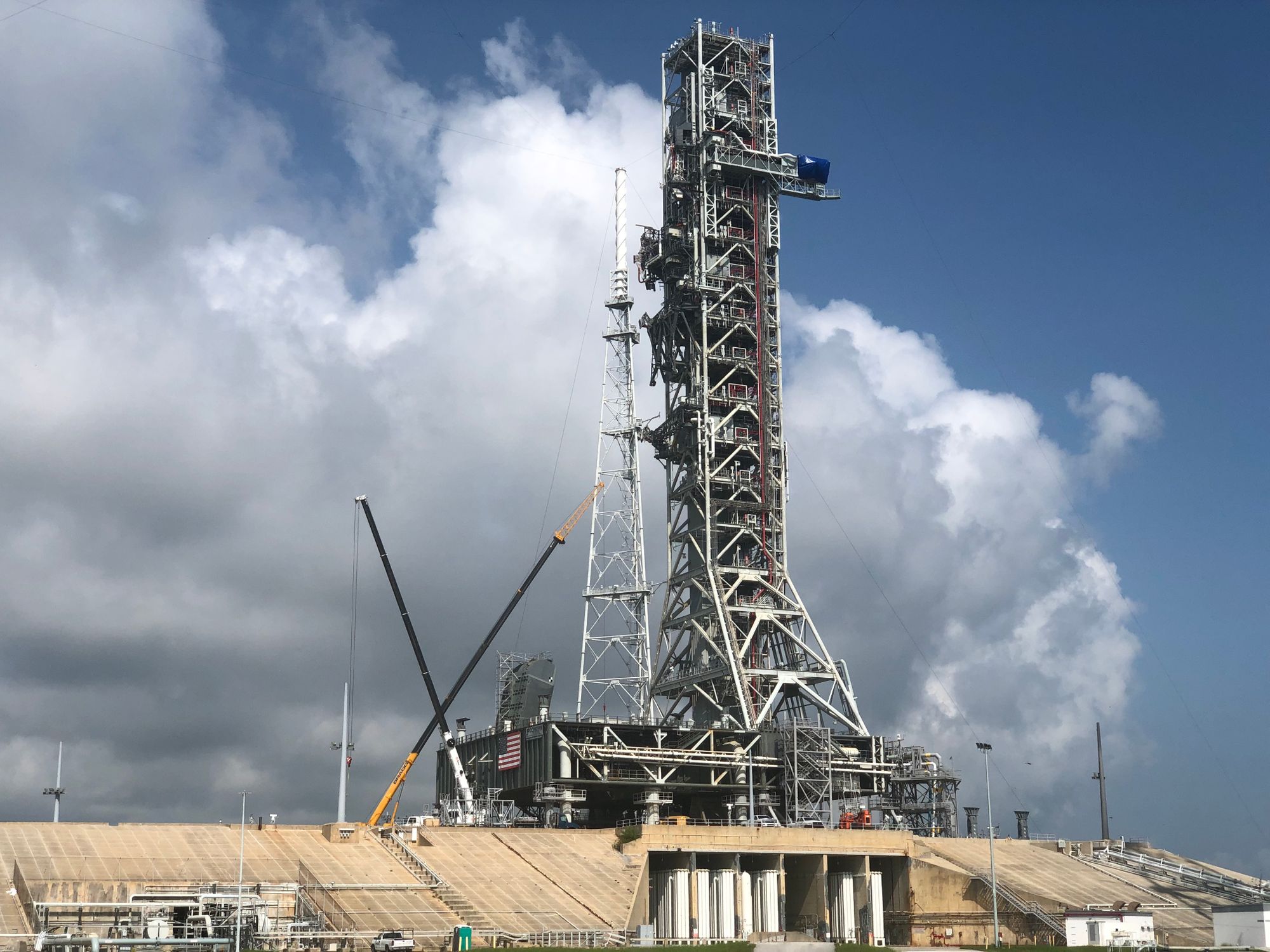 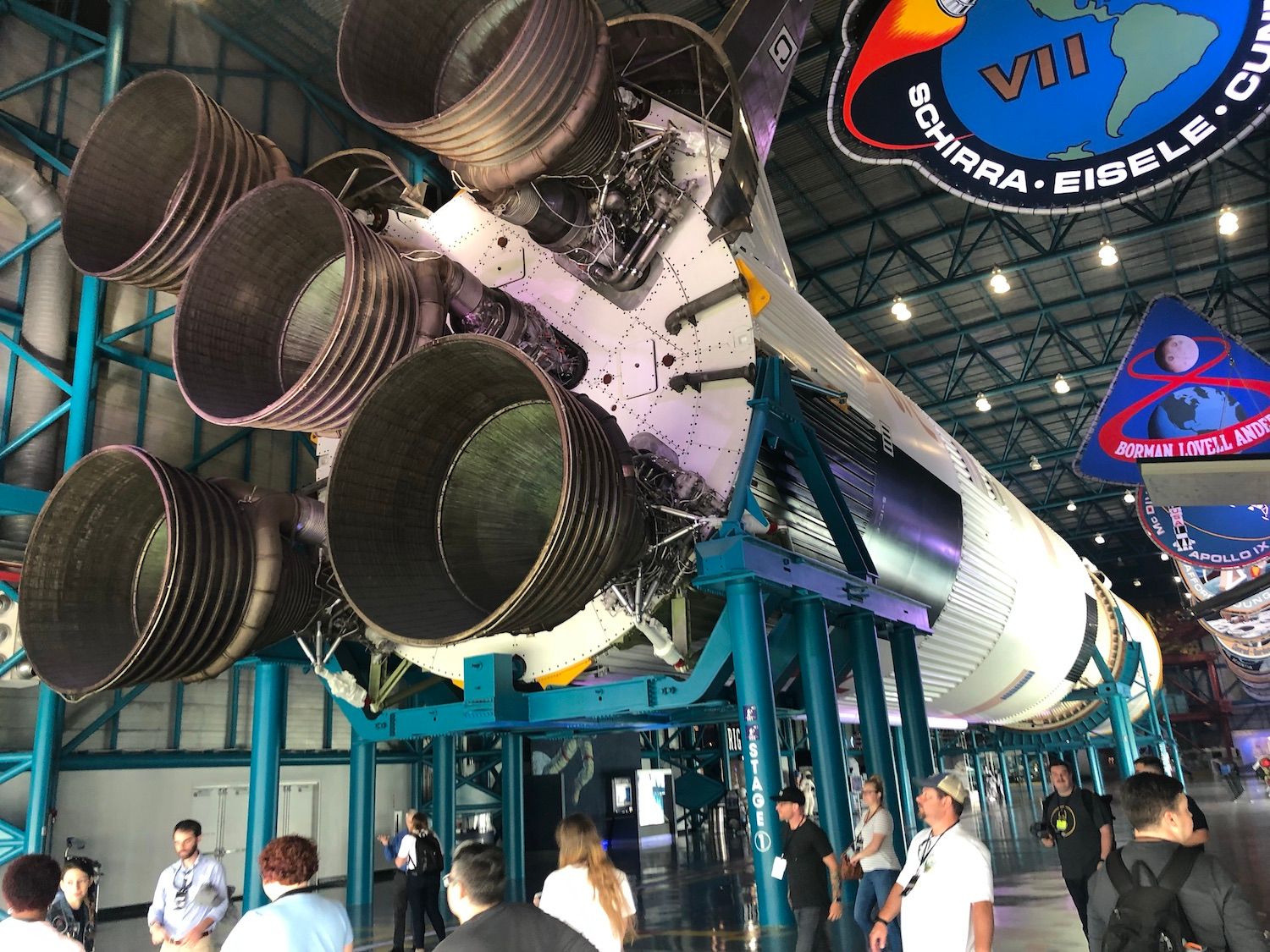 50 years ago, NASA landed humans on the Moon. But in 1972, the Apollo program ended and we haven't been back to the Moon since. However, NASA is once again planning to take humans to the Moon and this time is going to build a permanent base. 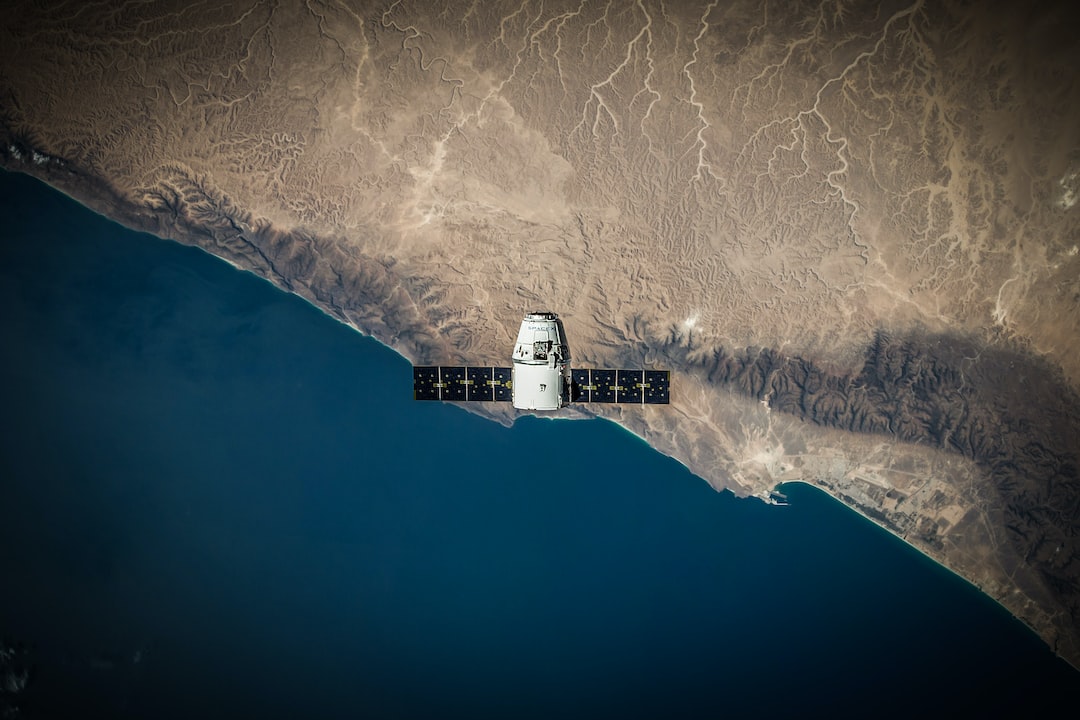 What happens when companies and countries decide to ignore the rules of space, and who is actually responsible for keeping them in line? 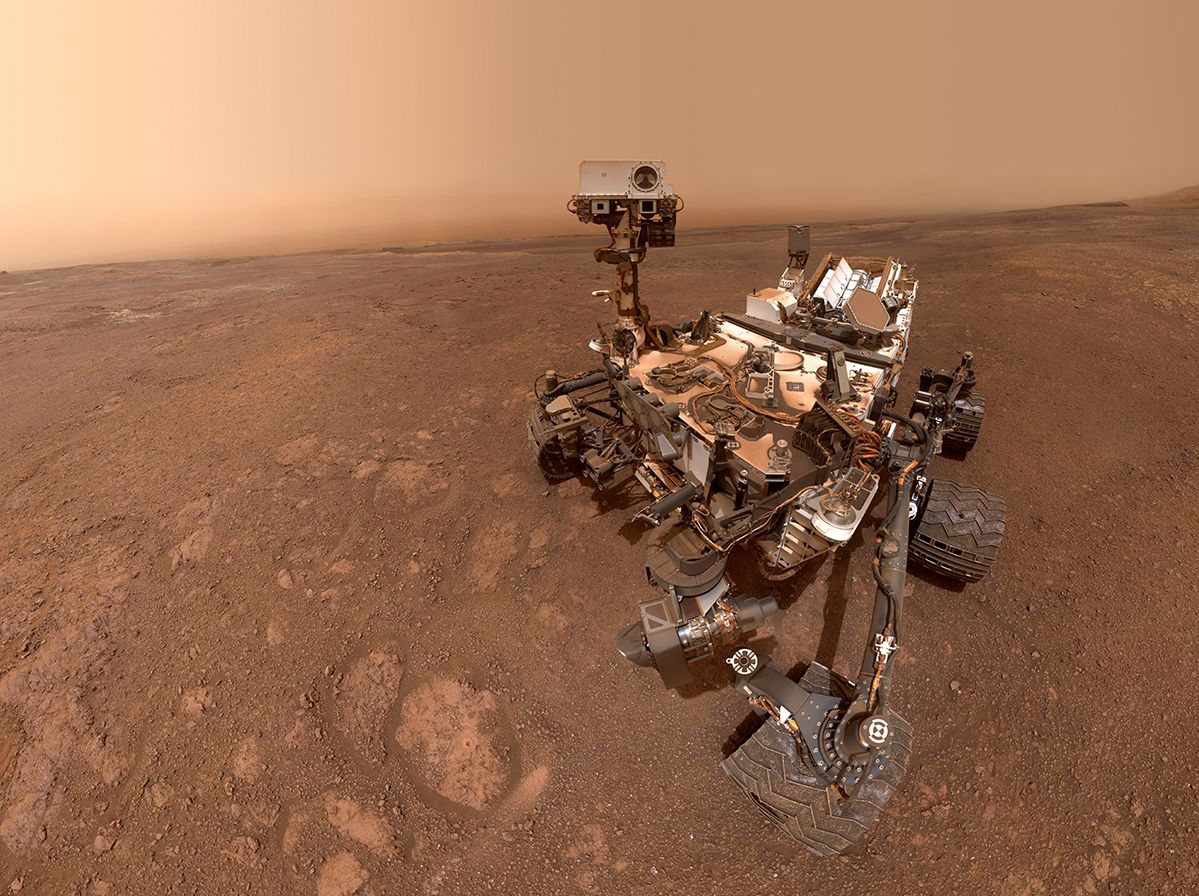 Assuming the plans to send people to Mars actually happen and we do make it to the red planet, what will life be like for those first explorers? 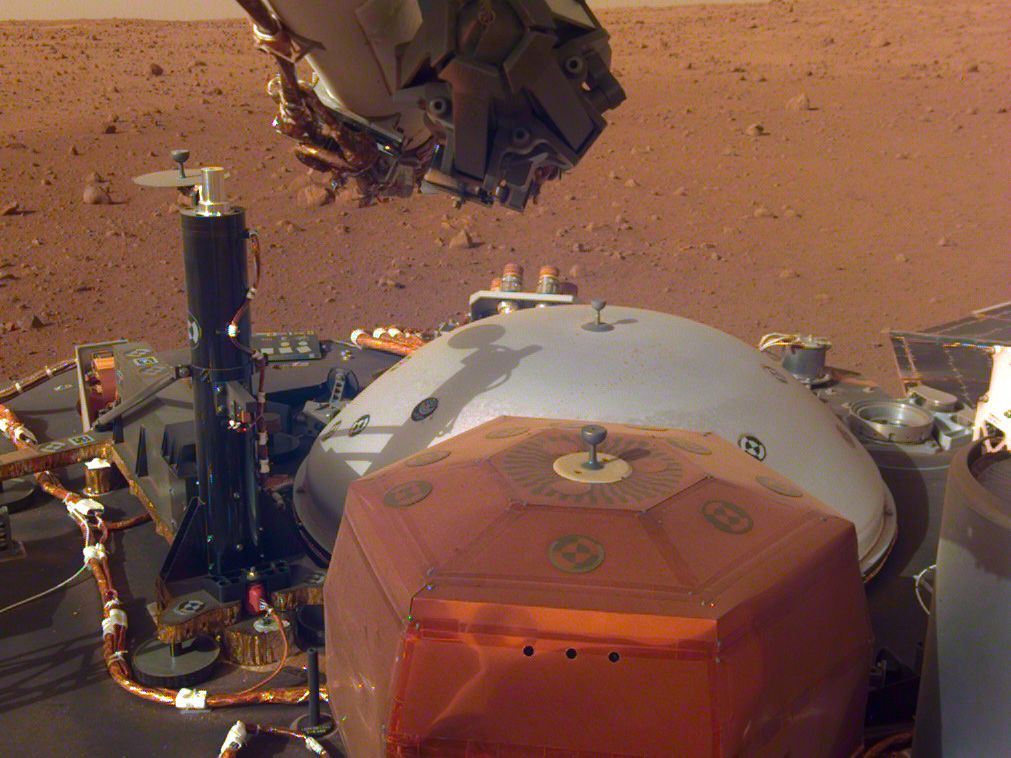 There's an increasing focus on sending humans to Mars, both from private companies and from government agencies such as NASA. But how do we get to Mars, will we survive the journey, and what will life be like when we get there?

Finding Water on the Moon

NASA recently announced that they found water on the sunlit surface of the Moon. In this episode we find out what they actually discovered, and explore what impact this has on our plans for future space exploration.

The idea of cryonic preservation has been around for more than 50 years. But what